← more from
Enhancer
Get fresh music recommendations delivered to your inbox every Friday. 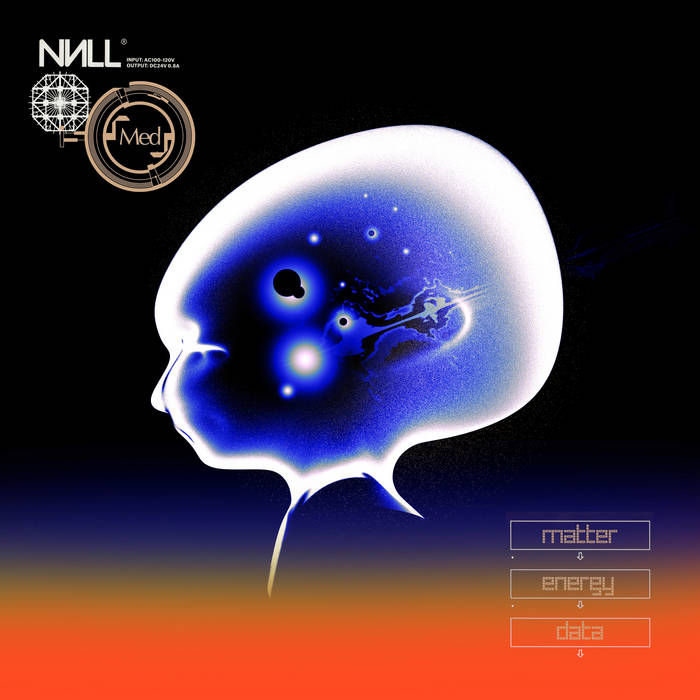 Med is the long-awaited debut LP of Australian producer Hayden Quinn (aka Null), the follow-up to his 2015 EP Almost on Acephale/Siberia Records.

Med finds Quinn drawing from a range of disparate emotional themes and musical subgenres, the result is a deeply personal and reflective release. Written across a three year period, Med parallels Quinn’s tumultuous on-again off-again relationship with antidepressants during that time. By proxy, Med captures the otherworldly physical sensations and emotions that tied into a cycle of temporary relief, confusion, debilitating withdrawals and blindingly bright white knuckle sobriety.

To label Med as diverse in its influences would be a severe understatement. Through fragile, and at times dissonant musical compositions, Med follows Quinn’s self-exploration into his mental & physical states, framed by his ongoing fervent fascination with the history and progression of the electronica genre. Quinn hones in on crucial eras of the genre; providing a nuanced recollection of late-90s trance music, early-90s hardcore breakbeat & acid, and modern sound art and experimental electronica.

Bandcamp Daily  your guide to the world of Bandcamp